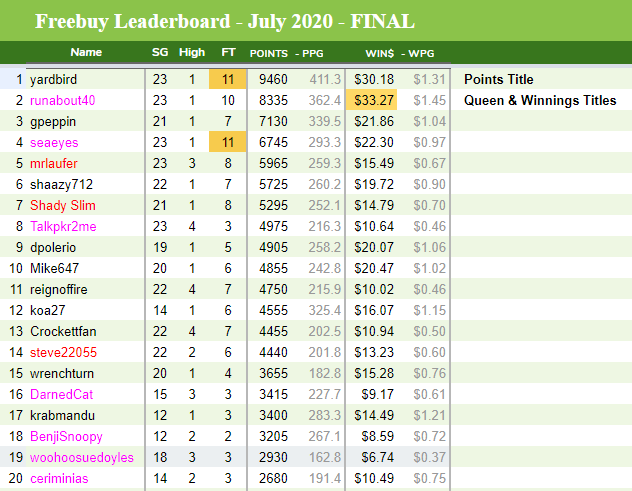 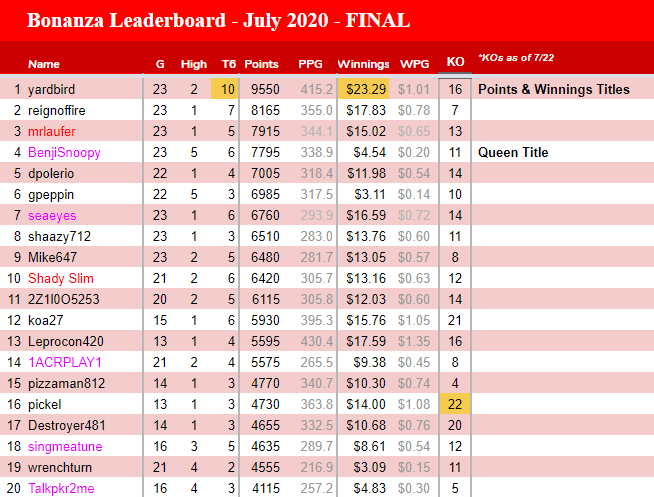 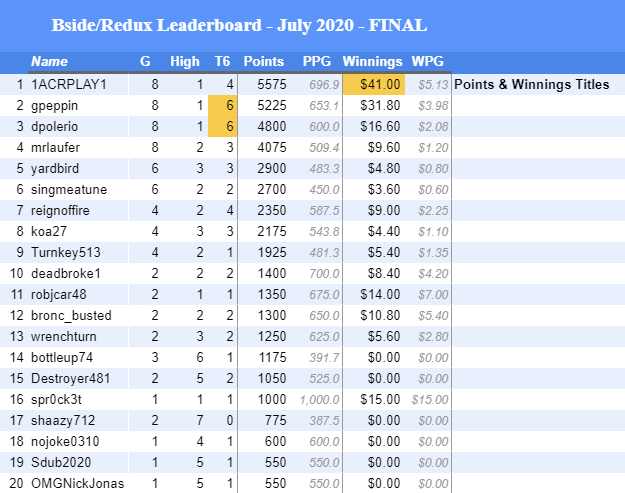 Your donations are used for bounties and prizes for our community.

Donations are accepted via Paypal. It is quick, easy and they accept all major credit cards. 100% of your donations go toward bounties and prizes. If you would like a specific person as a bounty, make note of how you want your contribution to be allocated in the form for your donation.

All ACR P2P donations  should go through Dunner, his ACR screen name is steve22055.

If you want your donations to go to a specific purpose, then fill in the comments box of the transaction with the details or better yet, talk with Dunner in chat. He will direct those funds as specified.